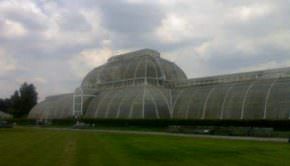 On a good September day a full coach of members and friends went to visit Kew Gardens.  There was plenty 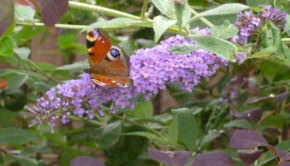 Insect of the Month: The Butterfly

THE BIODIVERSITY GROUP Insect of the Month – The Butterfly Butterflies are known scientifically as Lepidoptera (meaning scaly wings), because 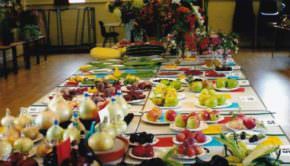 A number of Members reported that their flowers were over but on the day, although we were short of Gladioli,

Welcome to Aynho’s new village web site. We hope it will become the focal point for residents and visitors to find 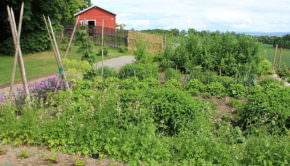 An evening visit to Manor Farm Herbs in Fringford. We will be going in individual cars and if anyone would 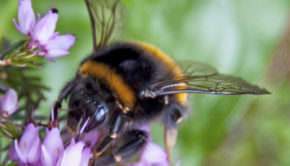 Summer. It’s all about bees!

What a summer we are experiencing – lots of rain and lots of sunshine. This has resulted in a bumper 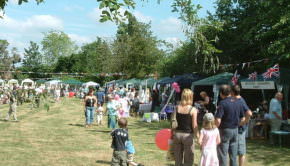 Despite some dark clouds hovering over the sports-field in the morning the weather improved and another successful fete took place. 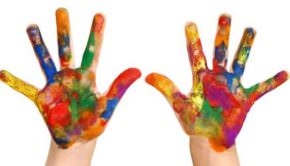 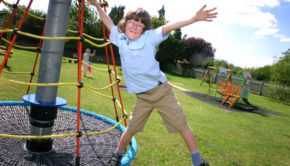 Residents in Aynho have raised £5,000 towards replacing the village’s ageing playground equipment. The area in The Glebe had fallen 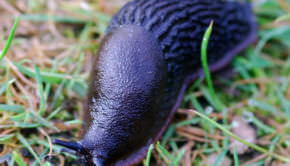 The animal we love to hate – The Slug

A slug is basically a snail without a shell and did, in fact, evolve from the snail. They have two