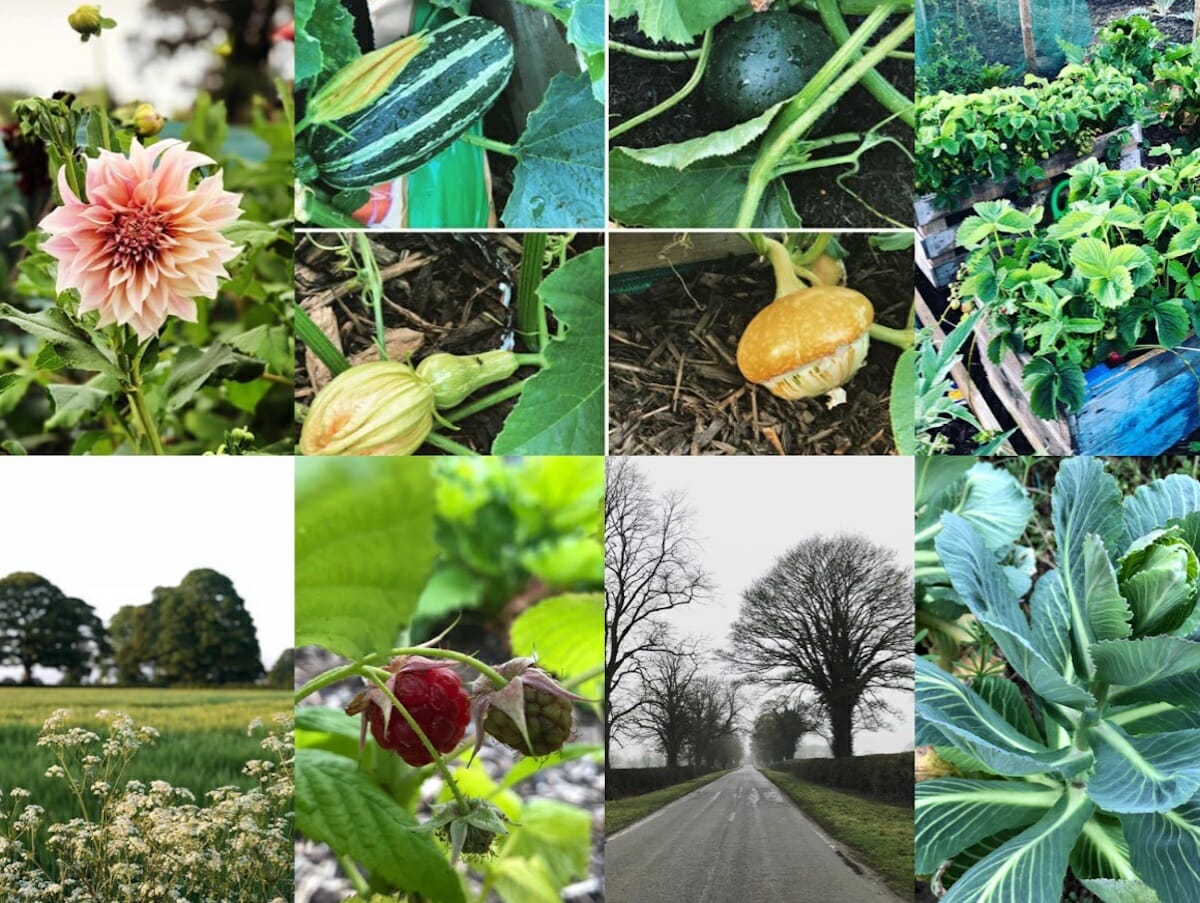 For the keen gardener or households hoping to grow their own fruit, vegetables and cut flowers, Aynho has 18 separate allotment plots.

Located on the Charlton Road between Portway and ‘second crossing’ the allotments are within a hedged enclosure with each allotment being circa 12m x 5m, aligned east to west. The allotments are arranged with nine adjacent plots either side of a central path, with access from Charlton Road with adjacent parking.  Allotments can be parcelled into half and quarter allotments to maximise usage and to suit allotmenteers.

In keeping with the historic ethos of allotments, annual rent is set low at £5 with a further service charge of £10 for water and hedge cutting.  Half/quarter allotments have a rent of £2.50.

During the past year the allotments have been 100% occupied, mainly by residents from Aynho or Aynho Wharf.

New applicants are always welcomed, assuming we have space(s) available or join the waiting list if not. For new applicants, village residents have priority and we do accept applicants from neighbouring villages rather than leave parts of plots unused. Allocations are made in December for the following year.

If interested, follow this link for more about ‘allotment life‘ – it’s relaxing, enjoyable, community minded and good for wellbeing!

The allotments are part of Aynho’s history.

A historic charity manages the allotments on what was described as Poor’s Land “an allotment, of about one acre . . . which appear, by a conveyance to trustees in the reign of Charles 1, to have been purchased with some ancient benefactions to the poor of Aynhoe”.

Nowadays the rents, as arranged by the trustees, are distributed annually to the poor of Aynho up to a total of about £80.

The charity is called Poor’s Piece Charity “excepted from the requirement to register” with the Charity Commission (since 2008) in view of the very low annual income and its gifting!