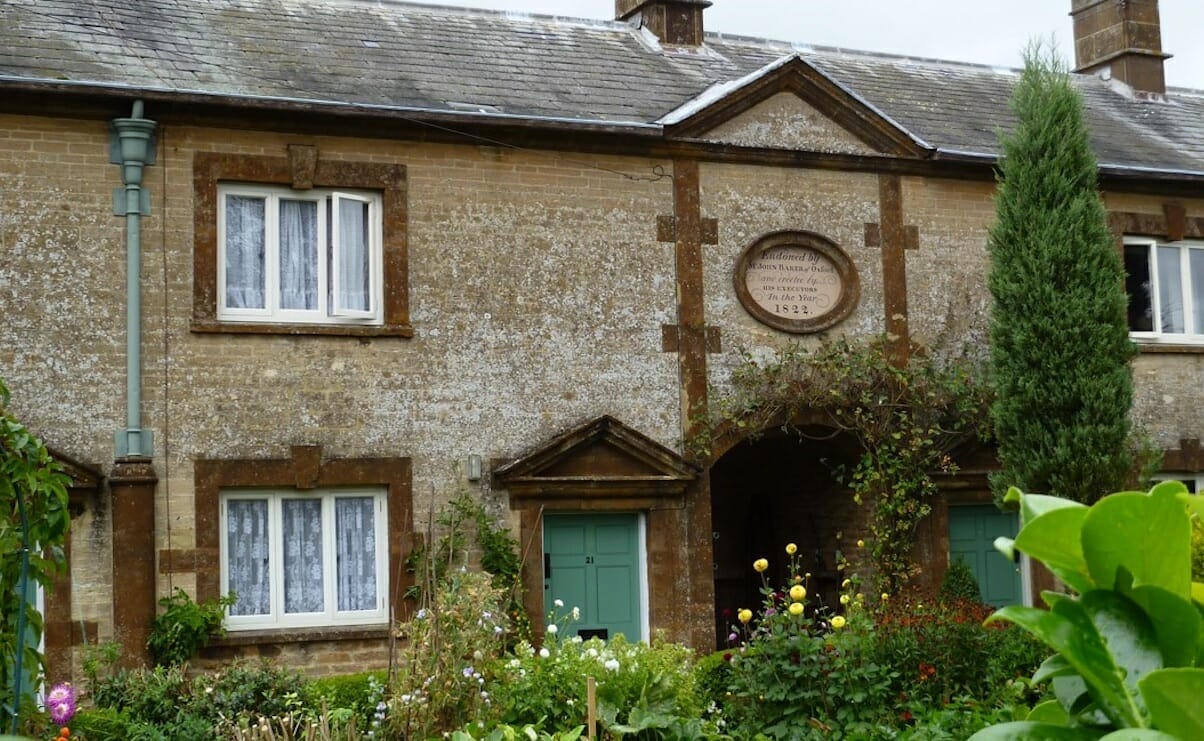 Almshouses were established from the 10th century in Britain to provide a place of residence for poor, aged and distressed people.

For more information including the application process please contact the trustees at 01869 810847In Aynho, there are eight village almshouses, dating from 1822, located at the junction of Butts Close and Bowmens Lea (OX17 3AQ).

The almshouses are terraced with a central archway and within a secure outer perimeter stone wall with front and back access gates. Each house consists of a ground floor – living room and kitchen – and a first floor of bedroom and bath/shower room. The houses have central heating. Each house has a stone built shed with power and water at the rear, and a garden at the front.

They are dwellings designed for a single person – usually of age 50 and above – for both men and women who demonstrate both a need for an almshouse and a connection to Aynho (e.g.  family or have lived/worked in the village). Trustees will consider applicants who do not have the connection when they have a vacancy they cannot ordinarily fill.

Residents must be able to live independently, although the trustees may offer some support, if required. Unfortunately, the almshouses are not suitable for a resident who requires a mobility scooter, or a wheelchair.

The houses are maintained and managed by the Trustees of the John Baker Charity, who are residents of Aynho.  Currently (Feb/Mar) there is one vacancy; a list of interested applicants is maintained but the Trustees actively seek new expressions of interest.

For more information including the application process please contact the trustees at 01869 810847. 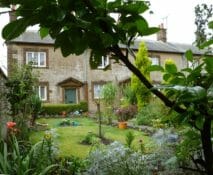 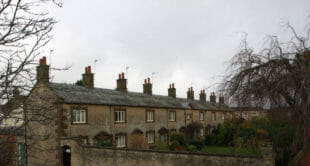 The Almshouses are part of Aynho’s history. They are administered by the Trustees of the John Baker Charity which was founded in accordance with John Baker’s will dated 5th February 1816 for the benefit of “poor men and poor women of the age of 50 years and upwards when chosen from the inhabitants of the area of the Ancient Parish of Aynhoe in the county of Northampton…..”. His will also allows applicants from the ancient parish of St Aldates in Oxford.

The eight Almshouses were built in 1822 by the craftsmen of Aynho on behalf of the trustees of the estate of the benefactor, John Baker of Oxford, and have been occupied since. The buildings are now Grade II listed and have been conserved over time and remain very much in the style of when they were first built. They have been adapted over the course of the years to give them modern amenities.