As a child, I loved looking at pictures of warmly dressed children making snowmen, snowballing and sledding in deep snow. 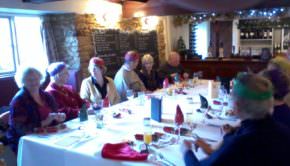 Revd. Philip Davies: Philip writes fantasy adventure novels for teenagers and young adults, and the first of these, Destiny’s Rebel, is 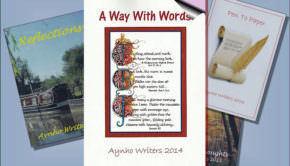 Preface Aynho Writers Group was established in 1996 and we have published an anthology every year since.  This year we 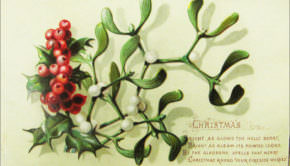 Plants of the Month:  Holly, Ivy, Mistletoe Holly There are about 400 species of holly which can grow up to 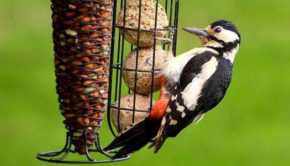 Bird of the Month: The Great Spotted Woodpecker 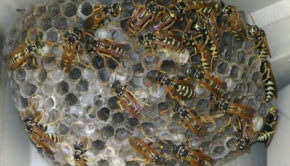 Insect of the Month: The Common Wasp 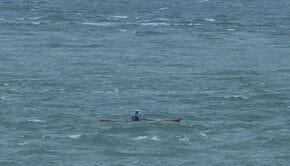 Angus makes it – Cardiff to Inverness by Kayak

Cardiff to Inverness Kayak             Ahoy landlubbers! As you are all probably aware by now I spent my summer kayaking from 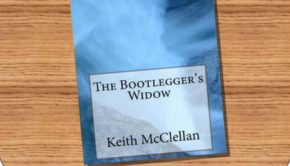 STOP PRESS Keith McClellan, a long time member of Aynho’s Writers’ Group,  is now a published author! His book ‘The