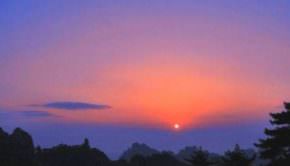 WHAT A DIFFERENCE A DAY MAKES by Brian Reynolds

In 1995 I visited Hong Kong and China. Landing at Hong Kong Kai Tak airport is a hair-raising experience as 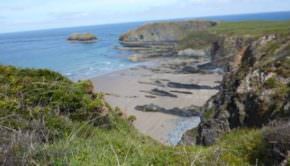 I Do Like to be Beside the Seaside: by Sue Hunter.

Well, yes, I really do love to be by the sea. Given time I expect I could list all the 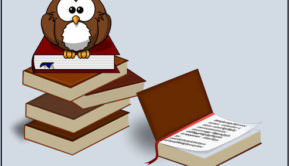 The mobile library visits Aynho on the first Friday of each month. It stops at The Butts at 11.35am and 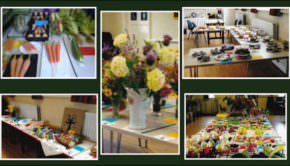 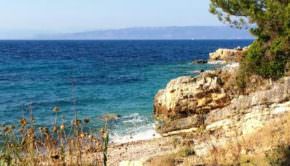 Summer in Greece by Imogen Matthews

By early July, the temperature rises above 30 degrees. It’s warm enough to plunge into the sea without taking tentative 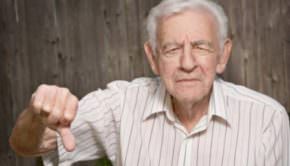 Down Memory Lane, by John Neville

Recalling my childhood is easy. At rememb’ring those days I’m a winner, But I really can’t say what’s happened today; 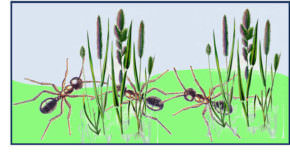 Insect of the Month: The Black Garden Ant

There are an estimated 11,000 species of ant in the world, approximately 50 of which live in the UK.  They 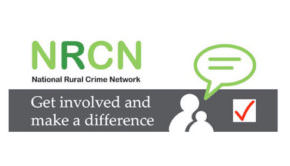 Help the National Rural Crime Network protect rural areas – give them your views on policing and crime. Act now 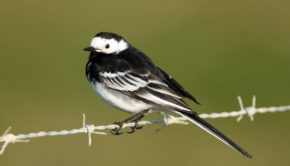 Biodiversity Group Bird of the Month: The Pied Wagtail

The pied wagtail is a small, long tailed black and white bird which can be seen dashing about over lawns

GREAT AUNT GERTRUDE My great-aunt Gertrude was one of seven children, born sometime in the 1880’s in Chorlton-on-Medlock, Lancashire. I