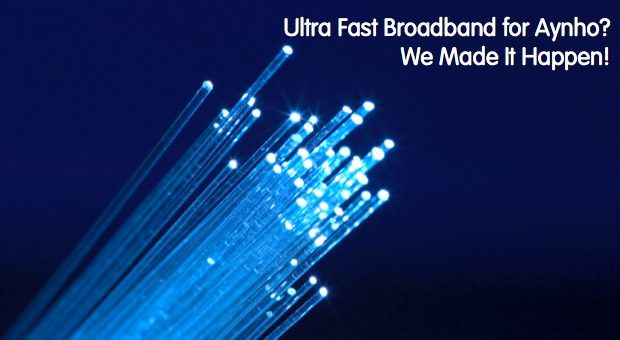 Gigaclear have confirmed everyone that’s ordered their fibre optic broadband connections that installation is currently being planned for April and likely domestic connections will happen in June and July.

As standard practice Gigaclear will install fibre throughout the village – so if you’ve not already ordered you’re not too late to get broadband speeds up-to 1,000mps!

Web Admin Pages and Posts have been added by several different people creating and building this web site.