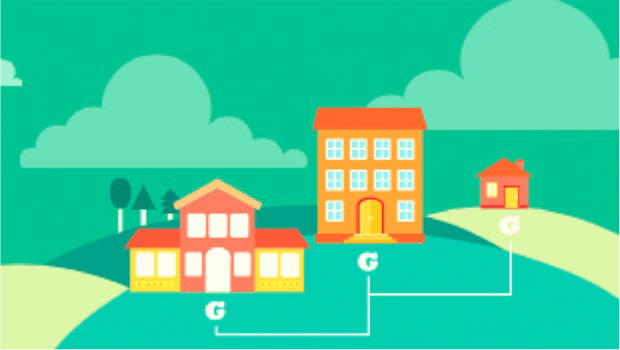 Residents will be aware that all works on the UltraFast Fibre Broadband network stopped on 3 June. This was a result of an intervention by NCC Highways who were concerned about the quality of the works being undertaken by the Gigaclear contactor in Aynho and especially Croughton. Whilst visually the works may have seemed to have been completed to a satisfactory standard NCC Highways were concerned and ordered core testing (making sure the correct thickness and type of material has been used when trenches are filled in) to be undertaken. This took place in the last few weeks and has shown that some of the work is below standard and that some remedial works will be required. The obvious one is the crossing of the B4100 as you enter the village from Croughton.

On 16 July NCC gave approval for both remedial works to be undertaken and also for the remaining installations to be completed concurrently. The works will be undertaken by a new contactor, Wignut Ltd, who have worked with Gigaclear for some time. Additionally Gigaclear has also assigned a new Project Manager, Chris Denham, who took over the project at the end of June.

Relaying the existing works, where required, is due to start on Monday 27 July and will take about two weeks. This will mean that most road crossings will need to be replaced. Work will also be undertaken in the area of Lower Aynho Grounds.

Installation of the remaining fibre is due to start on 10 August (start date updated on 31 July). Depending on the number of team this will be at the bottom end of Blacksmith’s Hill and from where the works stopped outside The Cartwright Arms. Residents will be notified with a letter from the contractor delivered to your home before work starts. It is expected that all works will be completed by the end of August.

Finally, the key question is ‘when can we expect the service to be live?’ Gigaclear are dependant on Vodafone installing the fibre optic connection from the outside world to the village Gigaclear Cabinet. Gigaclear placed the order with Vodafone at the start of this year, and now expect this to be ready at the end of September. 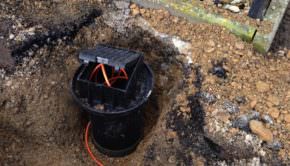