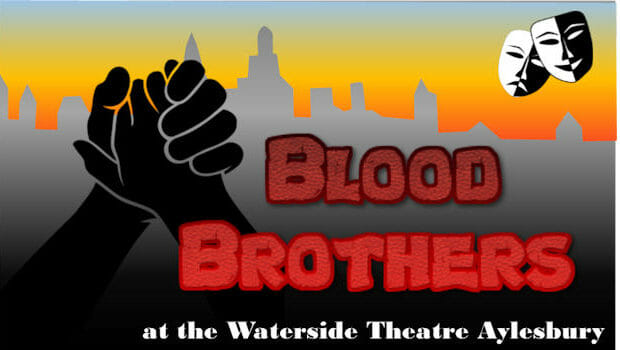 On Thursday 15th February 16 of us went to see Blood Brothers at the Waterside Theatre, Aylesbury.  Willy Russell who wrote the book, lyrics and music said it was based on a one act play he remembered reading as a child about babies who were switched at birth.  In Russell’s play twin boys Mickey and Edward are separated, one being raised by a wealthy family and the other by a poor one. Despite the social divide, however, they meet and strike up an unlikely friendship which eventually leads to disaster.

An excellent cast with Lyn Paul, of The New Seekers pop group fame playing the part of Mrs Johnstone the twins natural mother, took us through such songs as ‘A Bright New Day’. ‘Marilyn Monroe’ and ‘Tell Me It’s Not True’.  An afternoon well spent which was enjoyed by all. 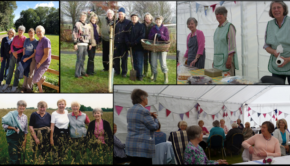 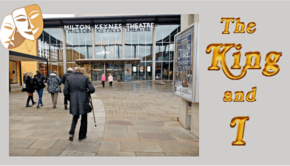 WI go to the Theatre → 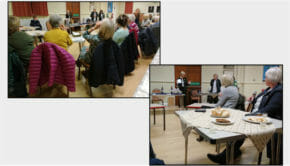 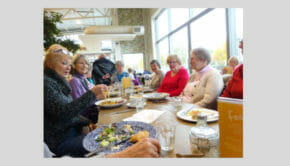