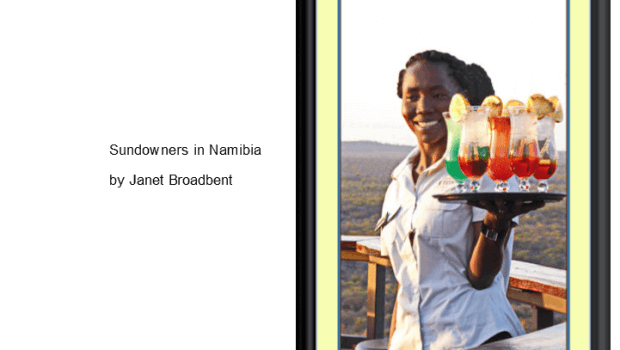 The renowned portrait photographer Donald MacLellan spoke about his life and work. Hailing from West Highland Scotland a move to London set him on a future career path in the area of medical photography but he used day release education opportunities to focus on portraiture. After a spell as a photographer’s assistant Donald realised, he wanted to work for magazines and newspapers. Hard work and persistence enabled him to secure images in The Evening Standard and Maire Claire.

Donald’s first solo exhibition ‘Black Power’ for the National Portrait Gallery (NPG) in 1998 was a look at role models, for young black people, in politics, the arts and science. The two-year project included stunning portraits of Lenny Henry, Sir Trevor Phillips and Bill Morris and began to redress the lack of diversity represented in the NPG. Subsequently the images have been used in race awareness campaigns and are timeless in their simplicity. His next studio-based commission,’ Tartan Army’, was for Empire magazine focusing on Scottish actors including Tilda Swinton, Ewan Macgregor and Robert Carlyle. The UK Film Council’s ‘Want to see more of me?’  exhibition, photographed in colour, gave a cross section of well-established black actors and those at the beginning of their careers, highlighting the range of talent in the field but questioning the availability of roles for black British actors.

Bringing his work up to date Donald’s latest project ‘My Class @ 50’ retraced his classmates and photographed them at work. So, shots of a shepherdess appeared alongside a fisherman in the Mallaig Heritage Centre. The fascinating end to the evening was a look at members’ portraiture efforts with Donald suggesting simple lighting and composition enhancements. A very inspiring evening.

Everyone is welcome at the AGM on Wednesday, 1st April at 7.30pm, Cartwright Arms, Aynho when the topic will be ‘What is it?’. 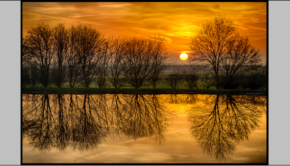 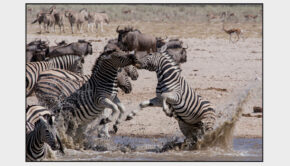 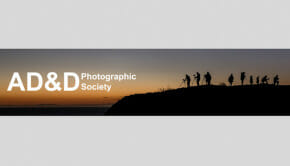 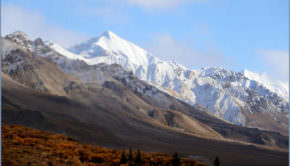