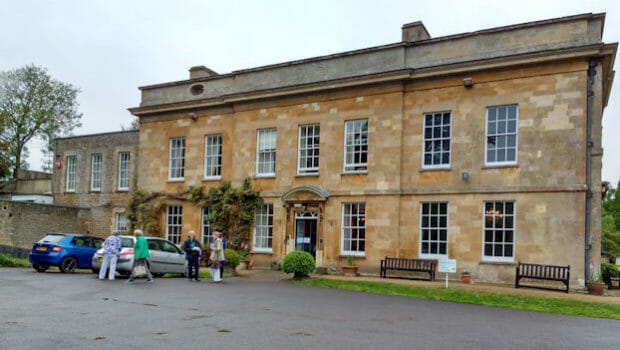 In 1947 the WI bought Marcham Park, near Abingdon, its house and 100 acres of land, for £16,000.  It was officially opened in 1948  and renamed Denman College after Lady Denman who had recently retired as Chairman of the National Federation of Women’s Institutes.

Many of Aynho’s WI had never been to Denman so we booked ourselves a guided tour followed by a cream tea.  As some bedrooms were empty, their new occupants arriving later in the day, we were able to look round, seeing some in the more recently built accommodation and others in Denman house itself.  They were all en suite and were a mixture of singles, some for the disabled and some for those who don’t mind sharing.

After a tour of the rooms we were able to drop in on a class creating a beautiful peacock using embroidery stumpwork (a 3 dimensional form of embroidery).  We also saw the cookery school with its range of cookers including an Aga allowing course members to choose which they would prefer. Denman also has very attractive grounds but as the weather was cold and wet we only looked out of the windows at it – and anyway we were ready for our tea by now.  So after a glass of prosecco we were treated to sandwiches, scones served with jam and cream and a selection of cakes (all excellent) whilst listening to our guide for the afternoon explaining Denman’s history. An interesting and enjoyable afternoon enjoyed by all.

Currently Denman offers about 650 courses and is not only for members of the WI but non-members, and yes, men too are able to attend.  If you are interested go to https://www.denman.org.uk/courses/ for more details. 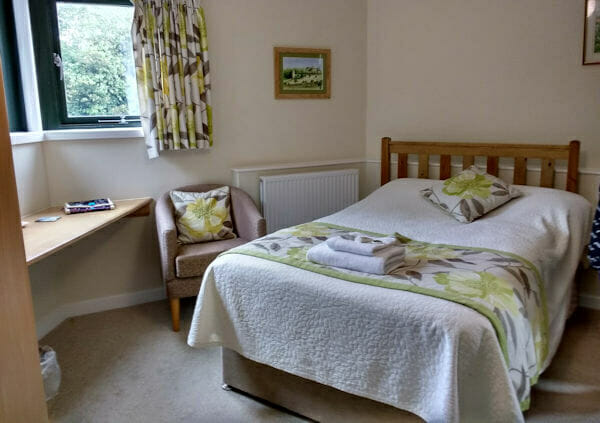 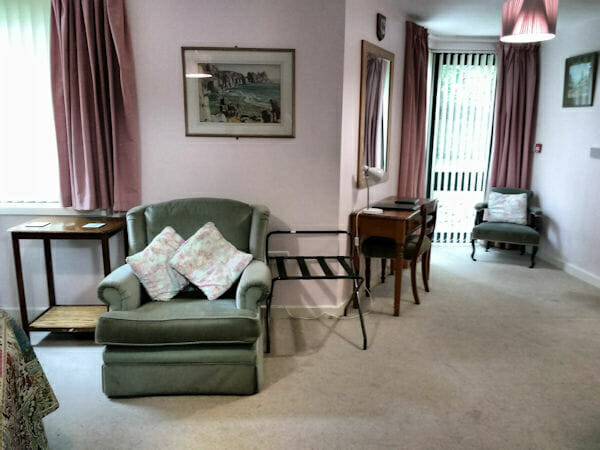 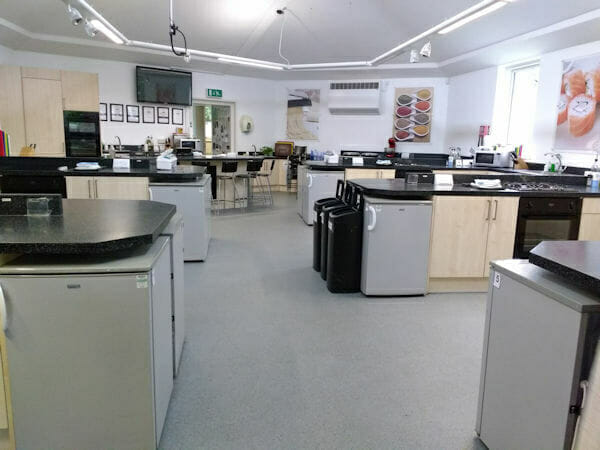 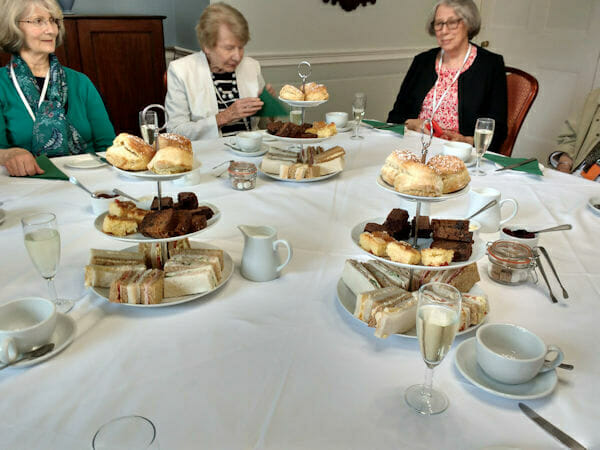 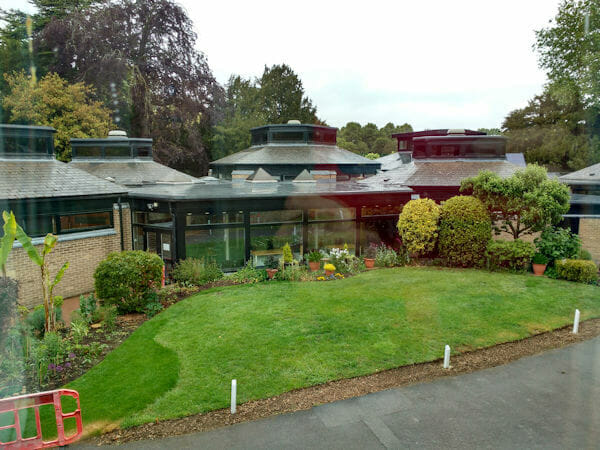 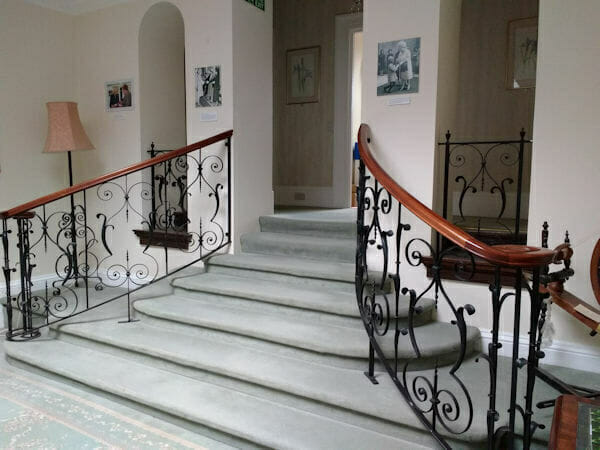