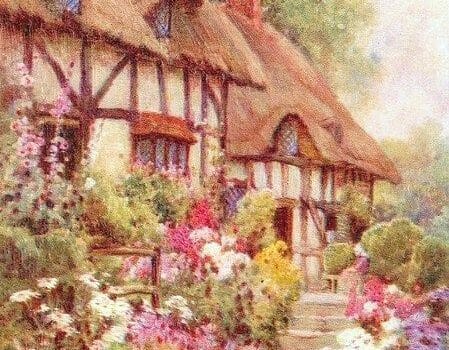 The Witch by Sarah Blaney

Foster kids have a superpower, we’re mostly invisible! Not always, because you notice if we break things or spill, but when we’re ‘being good’ you talk as though we’re not there.
We know so much more than you think, like you get paid £168.00 per week, per kid to foster us. This money is your wages though and you don’t want to spend it on us, you get taxed on this money which is disgraceful, whatever taxed means! We know about ‘fostering to adopt’ meaning you can choose to keep us as your own, but we know that if fostering is your job this will never happen. We know we’re hard-work as we hear you complain to other foster carers about your own children suffering from our bad behaviour, we know it’s annoying when we turn-up with only a carrier-bag of stuff, so you have to ask for hand-outs, but you’re clever at getting second-hand stuff and finding the cheapest shoes. We know you go on holiday to get a break from us, you take your own kids with you, but we go to Respite, so you can get away from us. We also know that if we’re not adopted by the age of six we’ve missed our chance and will live in the system until we’re grown.
I’m now Eight.
Because we’re mostly invisible, we get attention by being naughty and the naughtier we are the more attention we get. But, we also act-up to let you know we don’t like you or your silly home before you decide you don’t want us, that way we feel less rubbish. It’s horrible when we try to make you love us and you can’t.
My last foster parents put me back in the children’s home after I drove their automatic car through their wooden garage doors. CRASH.
So, now me and my social-worker are in a taxi, my carrier-bag next to me, which is almost empty as all the hand-outs were kept back for the other four foster kids.
From the taxi, I’m staring at a house that looks like it was built to tempt kids inside. I’d heard the story of Hansel and Gretel at school and this is the cottage. The walls are painted stones that look like squashy marshmallows, the roof is made of liquorish shoe-laces and there are coloured flowers everywhere like sweeties.