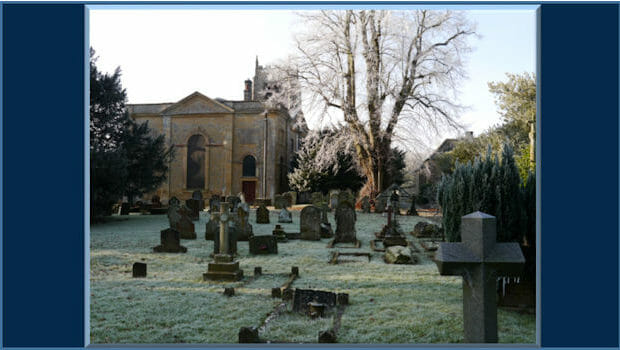 Happy New year to you all.  I hope your Christmas was very enjoyable.  Every year I speak to people who lament the speed with which Christmas day comes and goes.  Blink and you almost miss it.  This is a great shame as we all go to great lengths to make Christmas a special time.  Some folk have told me that it would be good to observe 12 days of Christmas as is sung about in the carol.  In olden times this was customary, and the Christmas festivities would begin on Christmas day and continue for twelve days, finishing on the twelfth night on 6th January.  This sounds like a good idea to me.

In the Church seasonal cycle we will be celebrating the Epiphany in Church on Sunday the 5th January.  It is the time we remember when the Three Wise Men travelled from a far off land in the East to offer their gifts to the New King, whose star they had seen appear in the sky, and which they were following. Epiphany means, appearing or revealing, and that star led them to Jesus.

Everything about Jesus was unexpected and unfathomable, which is why many of his own people did not recognise him or accept him as their king and Saviour.  Jesus was a joke to many people of his day, and someone to be sneered at and disregarded.  Over 2000 years later we are still celebrating the birth of Jesus at Christmas and the revealing of who Jesus is, at Epiphany.  The question is, do we, like the wise men, recognise and accept him as God’s son, or like some of the people of his own day, do we overlook him because we think belief in Jesus, or God, is a joke and irrational, and something to disregard.

There are millions of believers worldwide who have had an Epiphany moment when they came to believe that Jesus is not just some good man from the pages of history, who is enshrined in myth and legend; but that he is in fact, who the wise men knew him to be;  God’s own son, a King , who was sent to earth, to bring peace, love and hope to all mankind.

We are not just beginning a new year, but a new decade.  The years come and go and pass by so quickly, and we can get so busy with the stuff of life that we don’t give God any thought at all.  This year, if you have not already done so, why not open your heart and mind to the possibility that there is a God, and that he loves you!

Wishing you all a very happy and blessed new year. 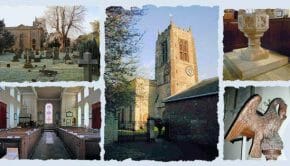 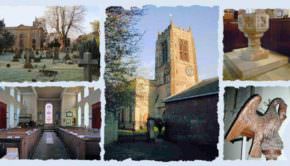 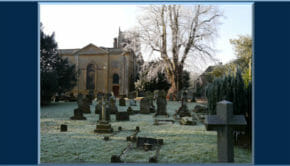