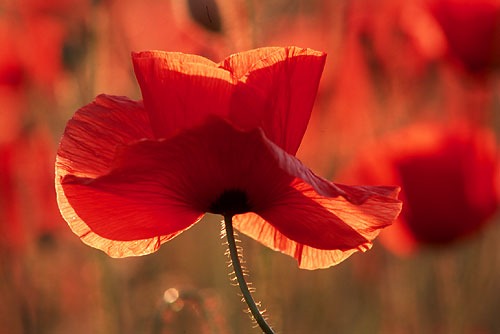 This year we are at the beginning of a period of Commemoration particular for those who took part in the First World War. It is our hope that over the course of the next 4 years we will remember all who took part. We will focus on those who died in a particular year, telling the story as it has been described to date by Rupert Clark from the History Society, and adding any personal touches from the village that we can. We hope that the family relatives will be involved, and where there are no surviving relations someone in the village will represent in their stead. Perhaps ask them to plant one of the wooden crosses from the Poppy Appeal at the foot of the Memorial on the relevant Remembrance Sunday of the year in which the soldier lost his life. The activity of Remembrance would still be for “everybody” across the ages but would have a point of added focus each year in Commemoration of the Great War 1914-1918. In parallel we aim to repair the Memorial at the Church to restore some distinctiveness to the engraved names and we will be launching (via the Newsletter) a small appeal across the village to raise the funds for the restoration early next year. In addition we will be contacting family or any relations of those who died in 1915 (Arthur Bygraves, John Cartwright and Joseph Seccull) and trying to find sponsors to represent where relations cannot be found – here or elsewhere. If you would like to be involved in some way of any aspect in the project please contact Andrew Bellamy on 810847.