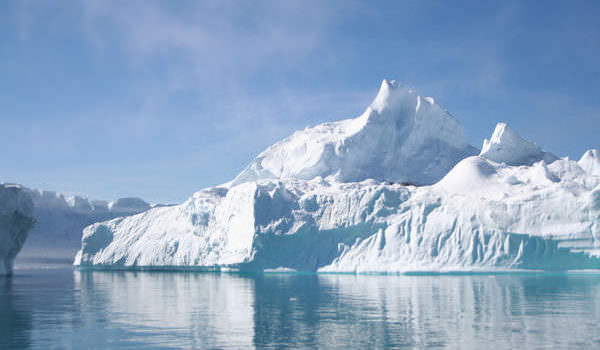 Click here to see the above photograph.  ‘Iceberg, Awesome and Intimidating’ by John Branton.

November’s Workshop, led by member Simon Lutter, was on ‘Camera controls and composing photographs’ and comprised a basic introduction to digital cameras and the observance of rules to improve one’s photography. Then, at the Club Night in December, Anne Sutcliffe FRPS gave a presentation entitled ‘Annie’s Land,’ in which she showed a large number of prints and discussed her techniques for landscape, portrait and street photography, including many prints that formed part of her application for FRPS accreditation. This was an interesting and absorbing presentation, much appreciated by her audience.

The New Year opened with a Club Night in early January, where members were invited to volunteer and present the best photographs taken by themselves during 2014. Some 20 members accepted the challenge, with around 60 prints and digitally projected photographs being shown. Each presenter was then afforded the opportunity to say how each photograph was taken, why they considered it to be their best image and any lessons they had learnt in the process. This resulted in a lively, informative and often humorous discussion amongst the members, which contributed greatly to the enjoyment of the evening.

The next Society Club Night is on 4 February, when Bob Sind-Birch will give a presentation on ‘Macro photography.’ This will be followed on 18 February with a Workshop led by member John Prentice on ‘Painting with light’ that will concentrate on long-exposure photography. Looking further ahead, Alan Fretten will give a presentation on 4 March entitled ‘So long and thanks for the fish – a selection of images covering sport, rock bands and travel.’ All Club Nights and Workshops are at 7.30pm in the Cartwright Hotel, Aynho. Please come along, everyone is assured of a warm welcome. 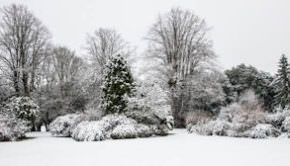 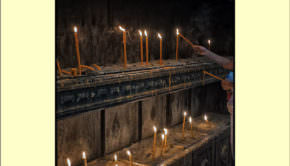 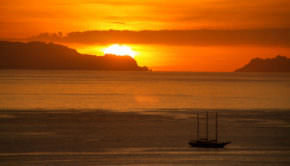 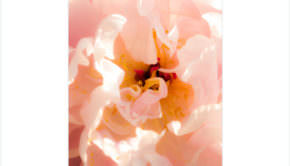