We had a good turnout today as people seized the chance of a morning out between the storms. There was

Six walkers braved the muddy conditions today and fortunately no one slipped over. We set off along Green Lane which

The forecast was so bad that we did not expect many long walkers today and this proved correct. Two brave

The early rain put off many walkers who travel to Aynho for the long walk. We had just two leaders 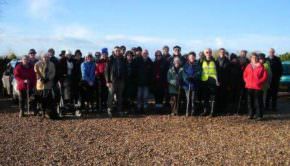 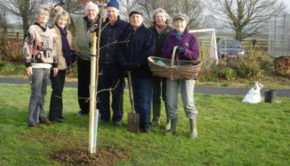 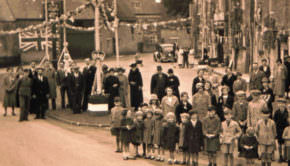 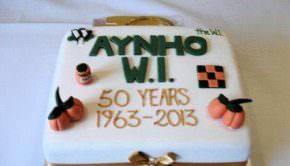