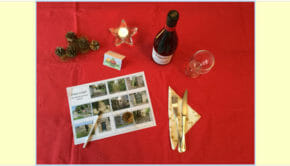 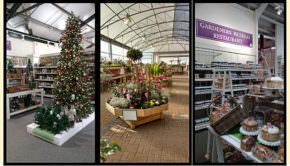 Buckingham Garden Centre was the destination of the WI this month.  As one date was not suitable for all we 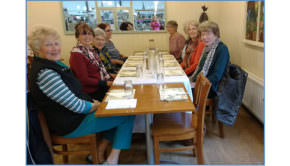 WI: Out for Lunch

On 6th June ten members of the WI braved the weather to visit Barn Farm Plants at Wardington, having negotiated 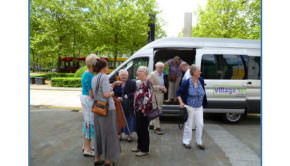 On Wednesday 24th June, fifteen ladies from the WI and one gentleman set off to see Evita at the theatre 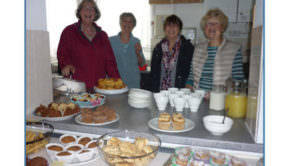 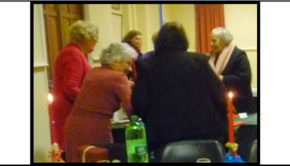 Another much anticipated WI Christmas party took place on Friday 2nd December.  As always the members provided an excellent selection 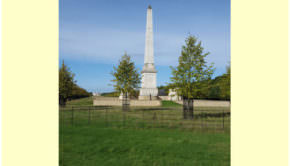 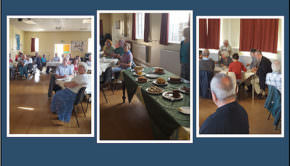 On Wednesday 3rd August a group of U3A members based in and around Banbury visited Aynho to hear about its history. 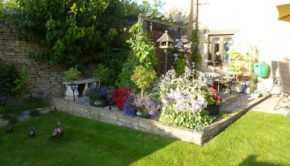 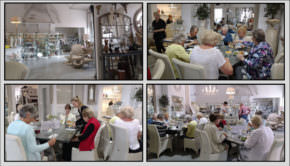