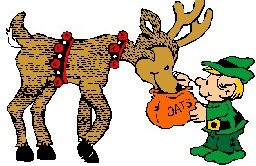 Crossing The Border, a Nico Story by June Smith

It was January, just two weeks after Christmas. Father and Mother Christmas had gone away on a short holiday to 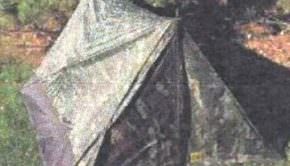 Crossing The Border by Keith McClellan 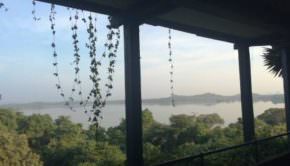 February 2016 Sri Lanka in winter seemed like the perfect holiday destination and more than lived up to expectation. Beforehand, 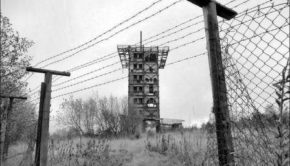 Crossing the Border by Brian Reynolds

I have crossed many geographic borders and a few are memorable. Entering Hong Kong when it was a British Colony 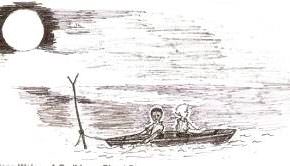 It was dusk. The Caribbean full moon silvered an eerie pathway across the water. In a slender dory hitched to 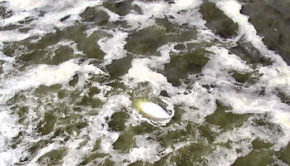 ‘There’s no way out of this… so this is how it ends,’ John thought as he tossed around in the 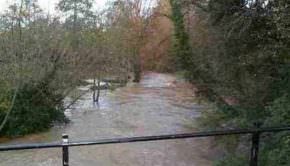 Be Out By Midnight, by Keith McClellan

“Mummy, Santa will come tomorrow won’t he. Won’t he Mummy?” “Of course he will, my little treasure. When you wake 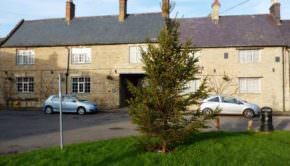 What’s The Point of Christmas Trees? by Fiona Gow

This is BBC Radio 4. Now it’s time for the latest in our series “What’s the point of ..?” with 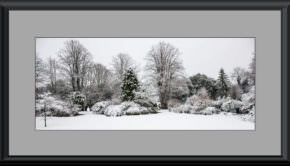 The above photograph is  ‘Winter Garden in Aynho’ by Jim Muller, a member of the Photographic Society and resident of 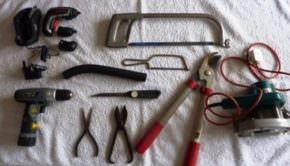 The Knee, by Sheila Johnson

‘We really can’t do any more for you. I think you should go back to see your specialist. I’ll write