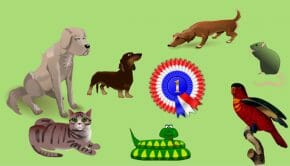 Writers’ Group: NO CONTEST by May Leng Chong 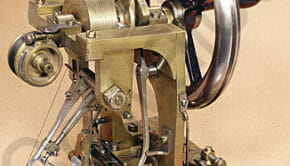 This is Radio Bedfordshire, and it’s nearly midnight. Time for the moment you’ve all been waiting for, when we announce 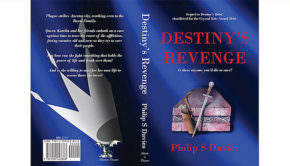 This is the first chapter of Aynho Writer and Published Author, Philip Davies’s second novel in his Destiny series. At 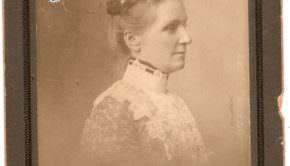 My Grandmother by Barbara Harris

My Grandmother was born in British Honduras in 1858. Her father was a young Scottish lawyer attached to the Supreme 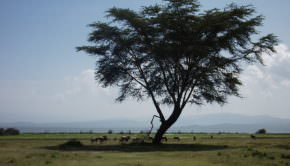 The Water of Africa by John Hermon

There is a proverb which says, “The one who drinks the water of Africa will one day return”. So, did 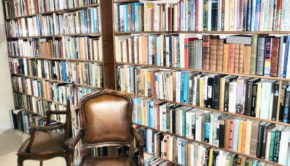 BOOKS IN LIBRARIES by Brian Reynolds

There is space on everyone’s bookshelves for books one has outgrown but can’t throw away. They hold your youth between

The Duel from The Bootlegger’s Widow

“Good morning, Master. I trust our punctuality has not unnerved you.” Suddenly they were there: Rawdon’s voice, disingenuous as ever, 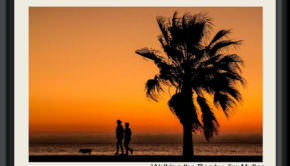 The Girl On the Train by John Hermon

(Photograph by Jim Muller) For me, you were never just the African girl on the train. From the moment I 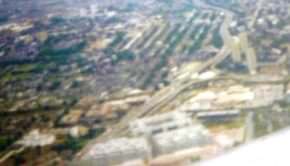 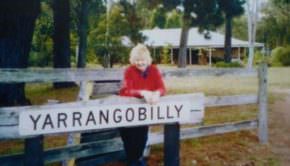