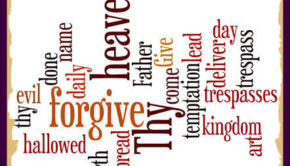 The Church: Cuppa and Chat 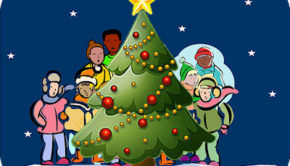 Carol Singing on the Green 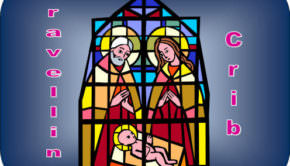 Posada or Travelling Cribs   Posada is a Spanish word for ‘inn’. Posada celebrations originated in Mexico where two young people 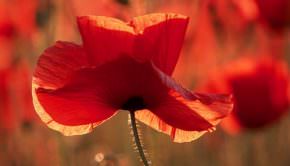 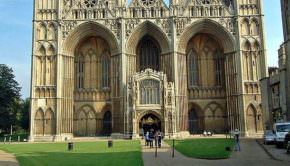 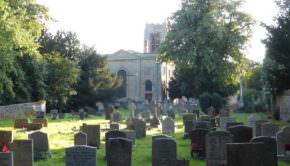 Church: Friends of the Clergy Corporation

The Friends of the Clergy Corporation is the principal charitable organisation assisting clergy in times of financial difficulty. They also 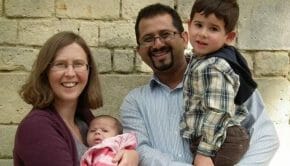 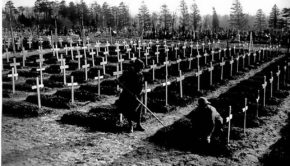 Remembering looking back and looking forward

You will not have been able to miss that this summer is the centenary of the outbreak of WWI. For 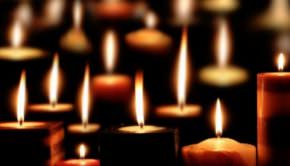 Candle Prayers simply means your local church will be open from 7:15-8:00pm, lit with candles, giving you the opportunity to