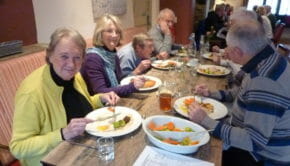 Sixteen walkers set out from the pavilion this morning in damp overcast weather. We passed through the village and down 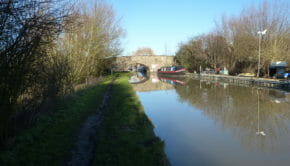 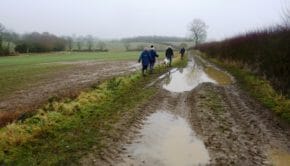 What a contrast to last week, nineteen of us set off this week, almost three times last week’s walkers, and 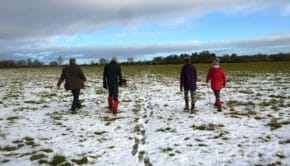 Seven Long walkers set off this morning as the thaw took hold. The Portway path was a mixture of mud 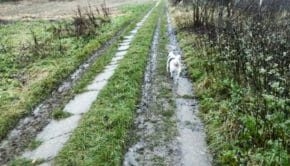 Six intrepid walkers and Reggie set out on the walk today. Soon the rain was heavy, hoods were up and 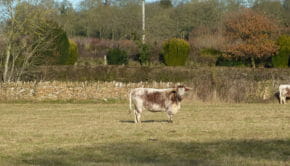 On a cold frosty morning eighteen of us set out in the sunshine down Green Lane, at the approach to 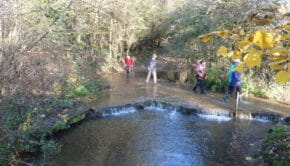 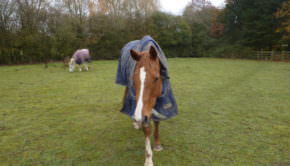 What a difference a day makes. The overcast and drizzly weather did not put 17 walkers off this morning even 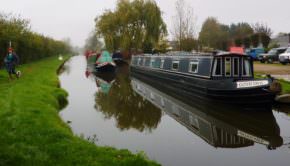