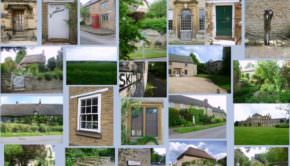 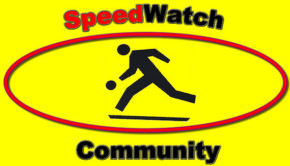 Aynho PC is hoping to get involved with Speedwatch again this year.  In order to do so we need 100