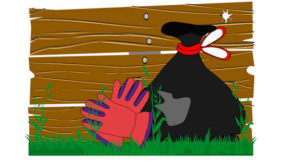 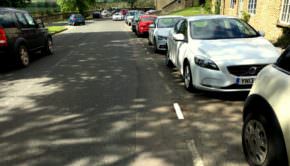 Do You Have Car Parking Issues? We Need Your Help!

The Village Survey in 2014 highlighted the community concern regarding the lack of parking, especially in the older parts of 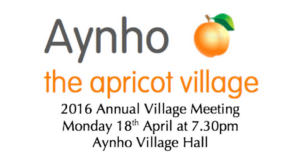 Aynho’s Annual Village meeting is to be held on Monday 18th April at 7.30pm in the Village Hall. The past 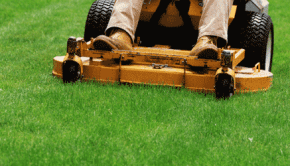 INVITATION TO TENDER Aynho Parish Council invites tenders for the 3 year grass mowing contract within the village. Areas to 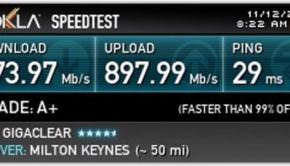 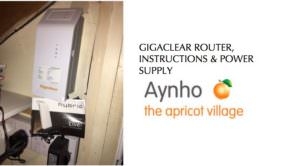 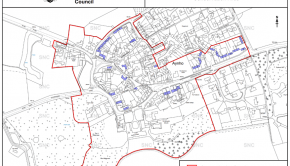 Conservation areas – what does it mean for me?