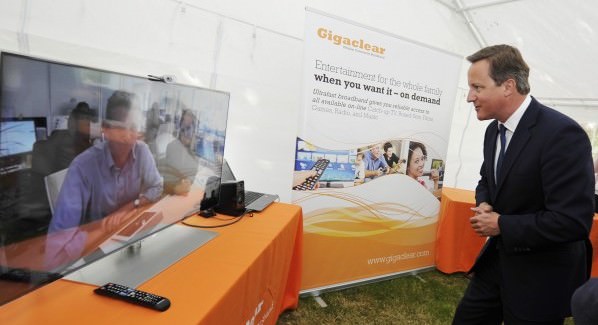 With super fast broadband from BT unlikely to arrive in Aynho until 2017, or possibly later, an Oxfordshire broadband provider specialising in rural connections has stepped forward with proposals to install fibre optic connections to households in Aynho. With potential connection speeds of 200mb – the current village average is between 4-6 mb.

Gigaclear are the company; they’ve already installed ultra fast broadband into several Oxfordshire villages including Northmoor. Click here to read about their experience.

Sounds great? Sounds fantastic! But, we need to make it happen.

During the next few weeks we’ll invite Gigaclear to visit Aynho and present their company, services and how it might benefit us. We’d like all residents to join us at the event.