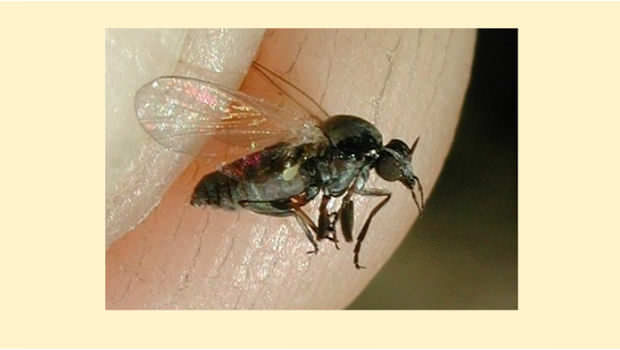 Stuart Hine, entomologist at the Natural History Museum, said the growing popularity of water features over the past 10 years has encouraged the insects to migrate from the countryside to towns and cities 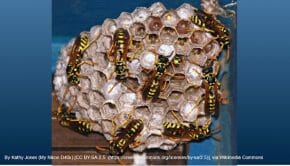 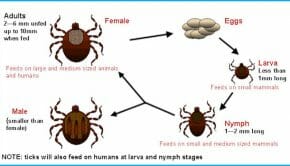 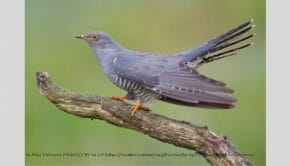 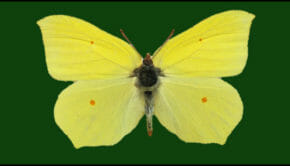