Browsing the "Living in Aynho" Category 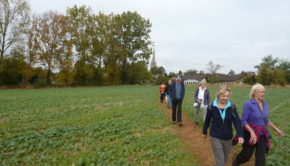 We welcomed Mal as new to us today and he made the total up to ten, as we set off 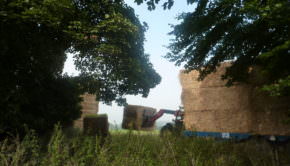 Twelve walkers set off in autumn mist but summer temperature this morning. We took the Black Path and continued through 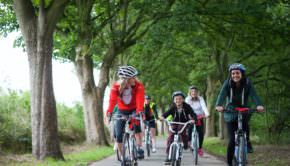 Aynho residents (and surrounding villages) are very lucky to live in an area that’s fantastic for cycling, so we’ve added a 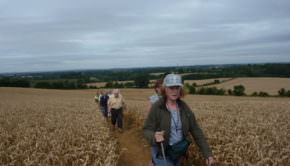 It was overcast and unseasonably chilly as twelve of us set off this morning. We caught the edge of a 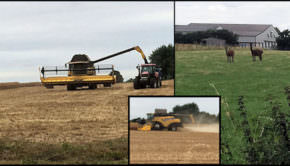 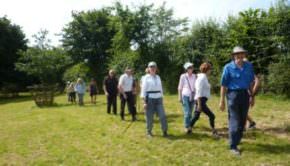 Fourteen walkers set out in bright sunshine and a welcome cooling breeze. We descended to Lower Walton Grounds via Green 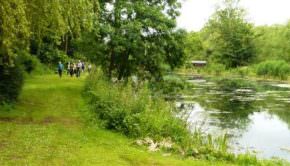 We welcomed Peter as a new walker making eleven of us as we set out down Portway, overtaking the medium 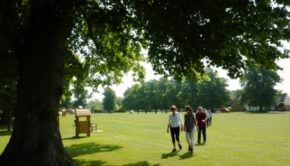 Twelve of us set out today on a perfect summer’s day. We walked down Green Lane, extracted ourselves from the 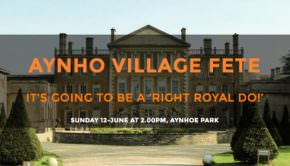 Aynho’s annual Village Fete will be held in the magnificent grounds of Aynhoe Park, which is right in the centre of 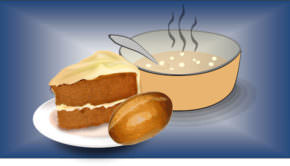 Pavilion Refreshments – As you all know, the Aynho Health Walks start from the Pavilion each Thursday at 10.0am. What